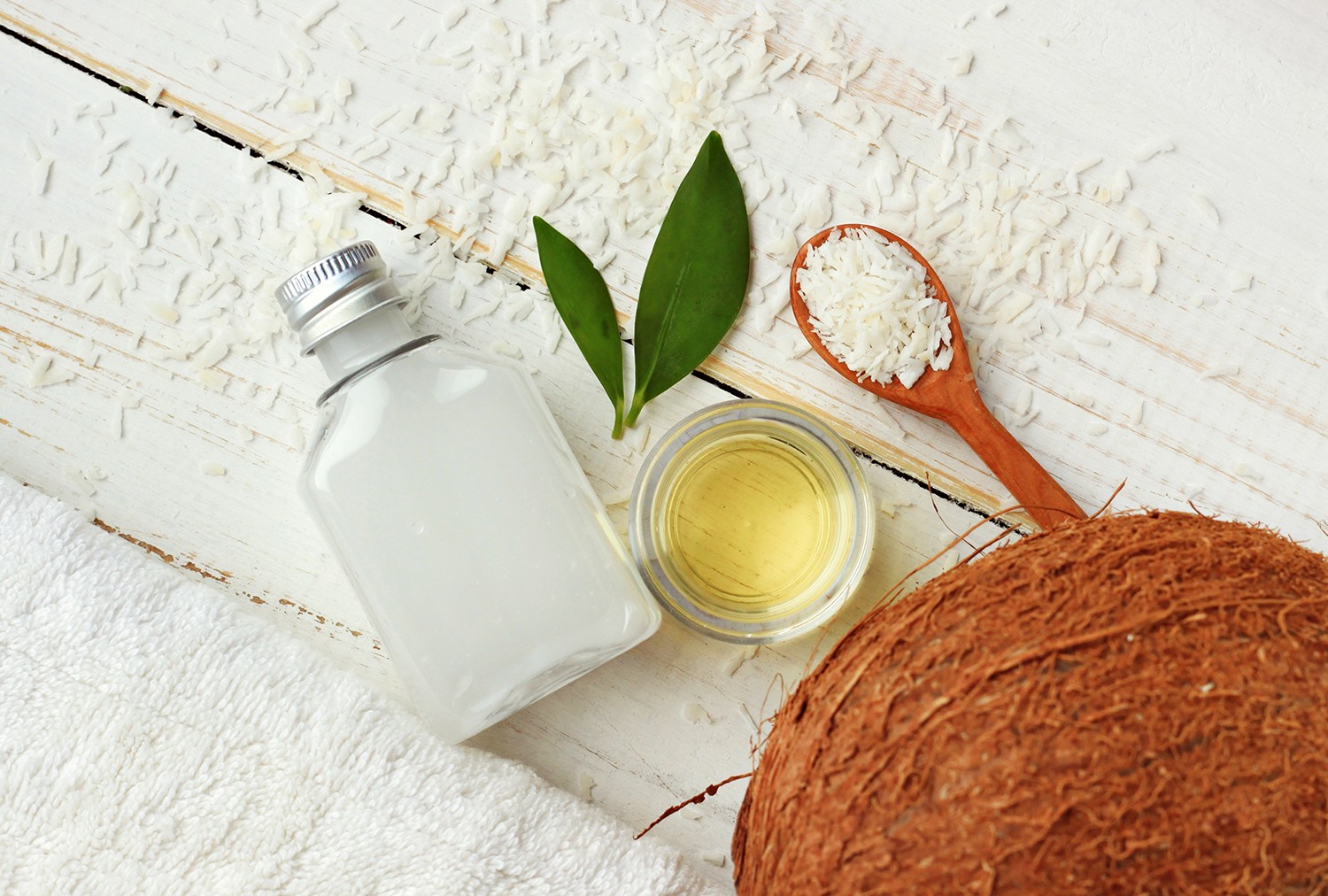 The last decade and a half has seen a boom in fresh, organic food. Kale has become all the rage; Whole Foods locations have multiplied across the country with the velocity of Starbucks, and the farm-to-table concept has gone from a niche market to a global craze.

There’s no doubt about it: we know organic food is good for us, and we’re willing to pay top dollar to get our hands on it.

A desire for wholesomeness extends to our beauty routines, with a recent survey revealing that 54% of women want similar, all-natural qualities in their skin care. But given the rise in organic skincare products, searching through the surplus of information on natural options can leave a person’s head spinning.

Ready to go green? Here are six of the leading ingredients to look for in your organic skincare products: 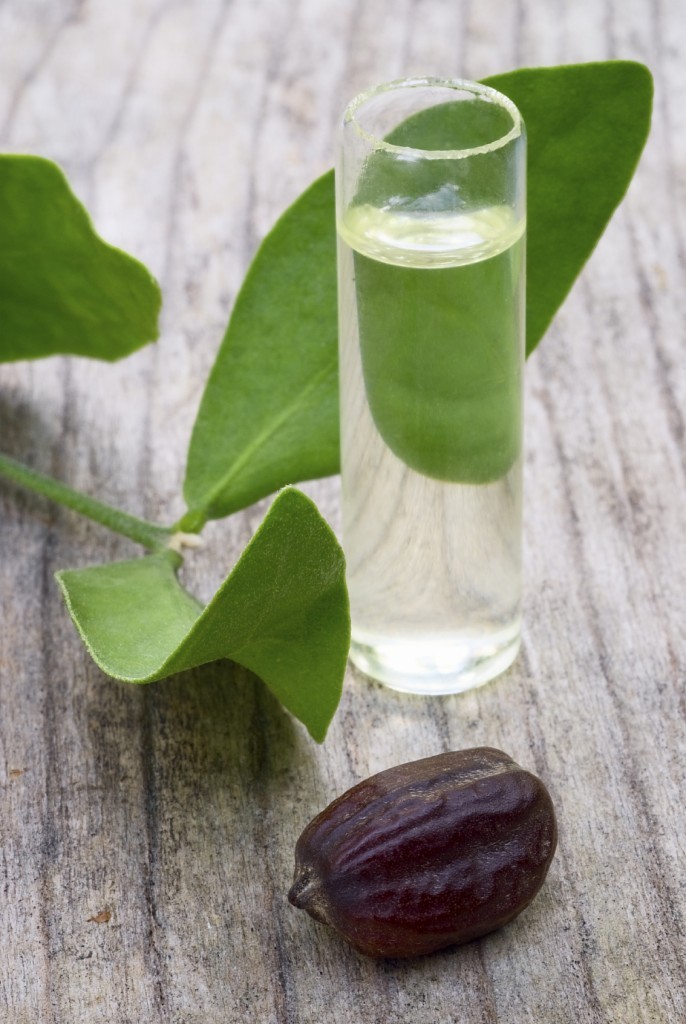 Distilled from a nut that grows on a wild shrub throughout the Americas, jojoba seed oil bears a striking resemblance to sebum—the waxy, protective substance produced by our skin glands that’s stripped when we wash our face or, say, go for a swim.

When jojoba seed oil is applied, it functions as a natural softener in a non-greasy fashion, replenishing what’s lost by dryness and irritants. So similar is its structure to our glands, that jojoba seed oil acts in a similar manner—sealing in moisture and operating as a protective shield against pollutants and weather.

Nope, this isn’t an obscure pop star from Big Sky Country; rather, Arnica Montana, which has been used by supermodels before runway shows for its flushing effects, derives from a European mountain daisy and is known for its amazing ability to clear acne and improve circulation.

Shea butter has been a mainstay in skin care for hundreds of years for a reason: the natural emollient—and one of Egypt’s Queen Nefertiti’s legendary beauty secrets—is extracted from a nut as well, only its oils are taken from the Shea tree of Western Africa.

With its high concentration of indispensable natural ingredients—from Vitamin E to allantoin—Shea butter is an antioxidant-rich savior for fine lines and wrinkles. 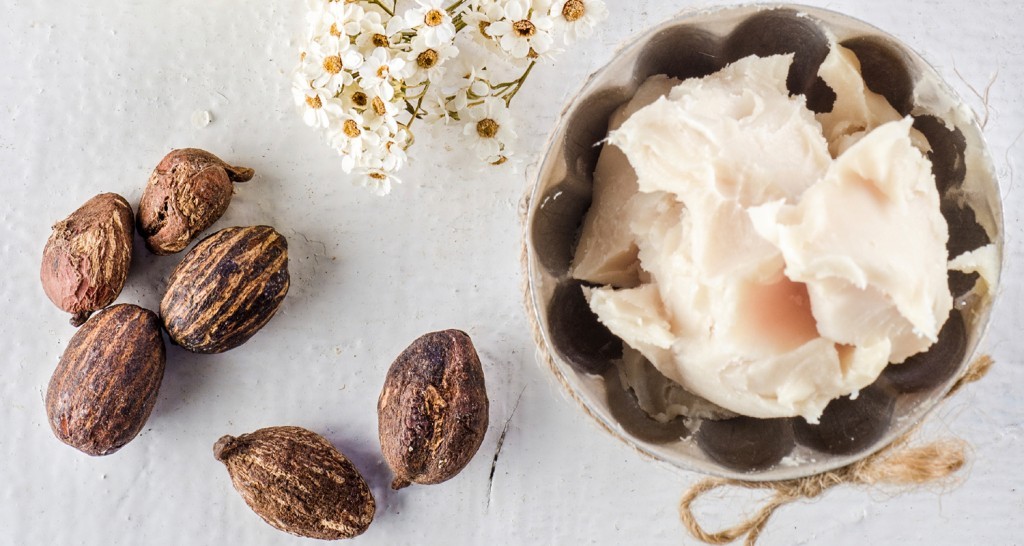 Perhaps best known for appearing in many of the beautiful leis of Hawaii, plumeria—or frangipani—gently scents organic products without the inclusion of the harsh chemicals commonly used in perfumes.

Coconut oil might just take the cake as the most cherished organic oil today. As prevalent in contemporary culture as petroleum jelly was in our grandmothers’ days, coconut oil is the definitive go-to source for dry skin, thirsty hair, and parched nails (not to mention its many wonders in the kitchen).

Look for it in your skincare products, as there’s an explanation behind the recent splash this ancient remedy has made: According to dermatologist Dr. Peter Lio, organic coconut oil—that which hasn’t gone through chemical refining—strengthens the skin barrier and acts as an antibacterial. (Coconut cream pie, anyone?) 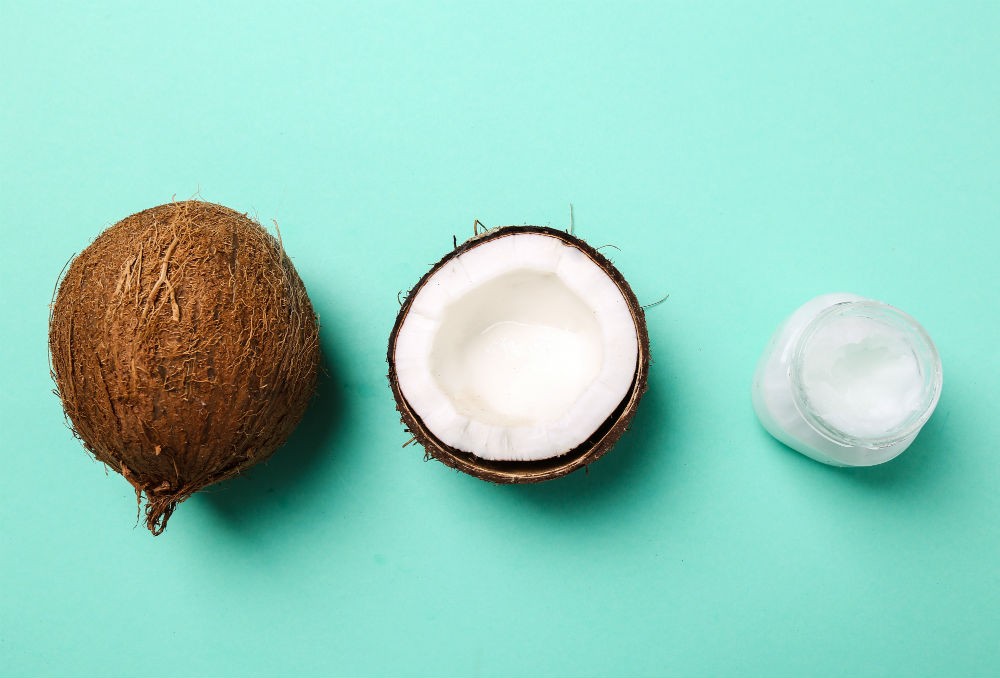 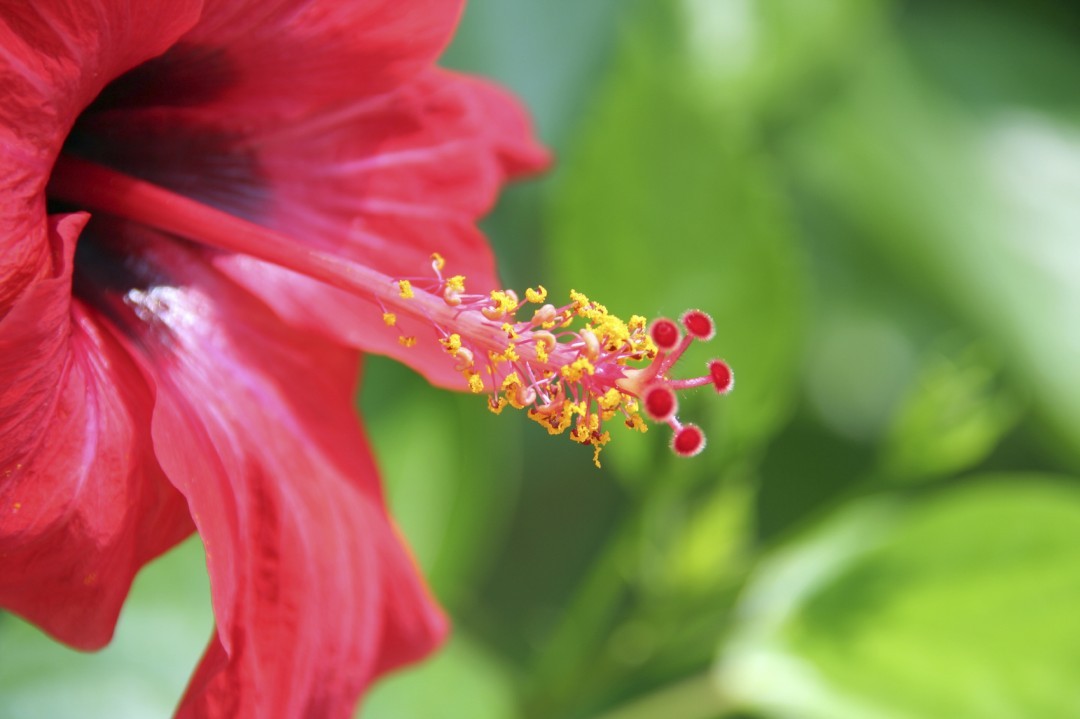 Hibiscuses aren’t just one of the crowning jewels of the Hawaiian Islands: this vibrant herb (yes, herb) contains organic surfactants known as saponins that can naturally cleanse your skin.

Additionally, according to dermatologist Dr. Joel Schlessinger, hibiscus acts as an “epidermal multitasker that conditions skin, reduces inflammation, and delivers antioxidant protection.” In other words, forget the vase: we’ll take this blooming beauty for our face.

Want to find a moisturizer that has all 6 of these ingredients? Try our Organic Age Defying Moisturizer! It soothes, moisturizes and protects the skin.

See What Everyone Is Saying About Our Age Defying Moisturizer 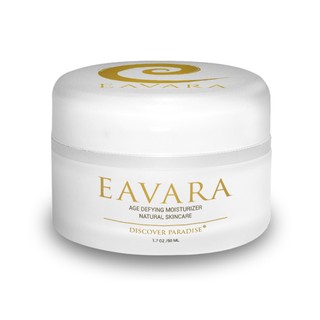 "This cream really works! I love how it leaves my face feeling soft without it feeling heavy; it's light and sinks right in without an oily touch. I wanted an organic skin care line and I've finally found one." - Joan O., Eavara Customer

"I'm so glad to have found this wonderful skincare line! The moisturizer with it's wonderful macadamia and kukui nut oils is perfect. I highly recommend this to any and all who want to treat their skin right." — Anita M

Results may vary from person to person. 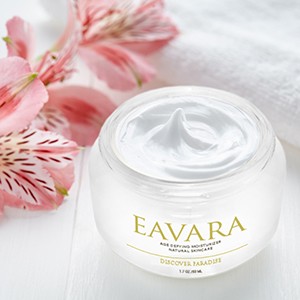 At Eavara, we know that glowing skin can be achieved with a combination of natural products and making healthy lifestyle changes.

Whether you are looking to treat blemishes, redness or wrinkles, we want you to have products that address your skin concerns without any harmful ingredients.

Our mission is to combine the best of Nature and Science to keep your complexion radiant and youthful. We were inspired by our surroundings in Hawaii when we formulated Eavara, a multi-tasking line of natural and effective skincare. Our goal is to help you feel beautiful!